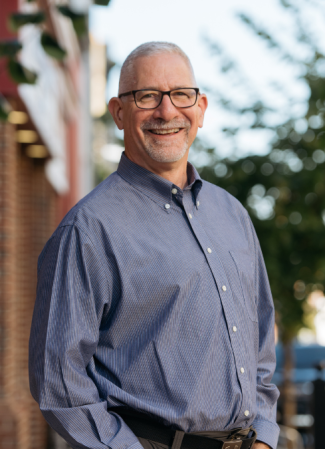 Mike DeFiore is a claims representative for Avery Hall Insurance. He joined Avery Hall in 2003 and works out of the Salisbury office. He started at Avery Hall working in personal lines but moved to commercial lines to his current position in 2008.

Prior to Avery Hall, Mike worked as a sales representative for a wholesale beverage distributor in San Antonio, TX and as a staff agent for an insurance agency in Baltimore, MD.

Mike was born and raised in Cleveland, OH and received his Bachelor of Fine Arts degree from Bowling Green State University in Bowling Green, OH. He moved to Baltimore in 1995 then to Delmarva in 2003.

In his free time, he enjoys gardening and working in his yard. His wife Patty also works in the insurance industry and together they have a daughter, who recently graduated from Stevenson University in Baltimore.