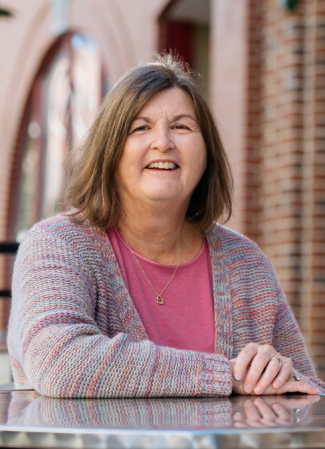 Professionally, Judy has earned the designation of a Chartered Property Casualty Underwriter (CPCU) and has completed the Associate in Underwriting (AU) program. She is also a past recipient of the Insurance Woman of the Year award. This award is presented annually by the Insurance Women of the Eastern Shore for her work in the industry.

She values integrity and volunteering. She is the chaplain of the Willards Volunteer Fire Department Ladies Auxiliary.

Judy has been born and raised on the Eastern Shore. She and her husband currently reside in Willards, MD. They have two grown daughters and three grandchildren. In her free time, she enjoys a good cup of coffee, canning, and raising her eight alpacas! Judy is also an avid reader. She reads one book a week!