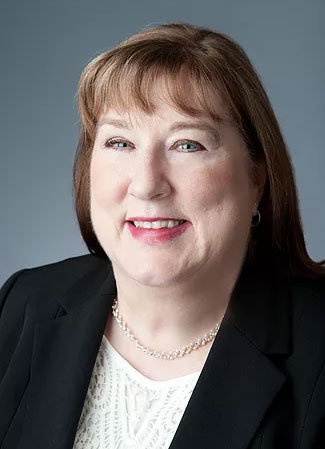 Debra (Debbie) DiTolvo is a commercial lines account manager at the Salisbury office. She has been with Avery Hall since 2006.

Debbie has worked in the insurance field since 1983 in various positions with several agencies. She primarily worked in the commercial lines department. She is licensed in property and casualty insurance as well as life and health insurance.

Debbie was born in Baltimore, MD and moved to Maryland’s Eastern Shore in 1969. She has taken several business courses at Wor-Wic Community College in Salisbury, MD.

Personally, Debbie has volunteered for the Life Crisis Center in Salisbury, MD and worked with victims of domestic violence. She is married to her husband Rick and they currently reside in Delaware. She and her husband assist the homebound elderly in their neighborhood with home repairs and meals. They have a son and a daughter as well as a grandson. In her free time, she enjoys listening to music and gardening.