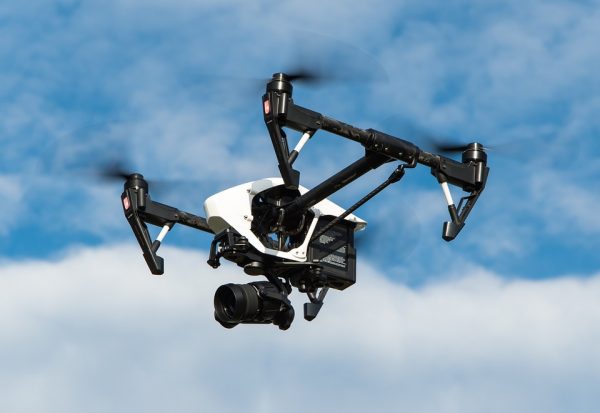 Just got a drone? Mind your FAA registration and insurance coverage!

If your child (or you) own a drone, it would be prudent to take a look at your homeowners’ insurance to see if you’re covered for any mishaps that can occur. In addition, be aware that drones weighing more than half a pound must be registered by their owners with the Federal Aviation Administration (FAA).

REGISTRATION
Q: What is this registration requirement?
A: In the aftermath of hundreds of near-misses with regular aircrafts and other incidents involving drones, the FAA issued a federal rule in Dec. 2015, requiring owners of drones weighing between a half pound and 55 pounds to register their drones. That’s right: half a pound!

Registration comes with a nominal $5 fee. Owners then must possess proof of registration when they operate their drone.

INSURANCE
Q: What about insurance? Am I covered if my child operates the drone?
A: It depends. If the drone was a toy intended and used as a hobby, you need to look to your homeowners’ insurance for any liability claims that could be made against you. Many homeowners’ policies currently would cover your liability if a drone accidentally injures a third party or damages their property. However, this is something you need to verify with your own insurance policy.
Q: What if my drone damages my vehicle?
A: If you, or your child, lose control of the drone and it damages your vehicle, you may have coverage under your auto policy if you selected comprehensive coverage (often subject to a deductible).
Q: What should I be concerned about?
A: Examples of possible accidents include:

Q: I have a business and intend to use the drone for that purpose. Is that an issue?
A: Not necessarily. However, liability coverage is generally excluded, and you may have to address the exposure as an extension. Ask us if your commercial general liability policy can extend coverage for your drone should it cause bodily injury or property damage, or there also, trigger a claim for invasion of privacy.