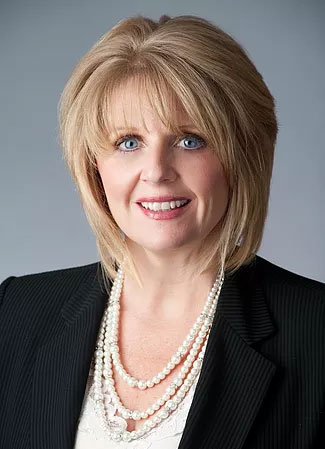 Prior to Avery Hall, Angie was the receptionist for two insurance agencies, both of which were acquired by Avery Hall in 1999.

Additionally, she is currently a board member for the Eastern Shore Business Leaders Network and serves as the secretary for the Junior Achievement (JA) of Eastern Shore executive board. She previously was the co-captain for Avery Hall’s Relay for Life team. She also supports the United Way of the Lower Eastern Shore, Coastal Hospice, and the American Cancer Society.

Angie is a Salisbury, MD native and graduated from Parkside High School. In her free time, she loves to do Zumba, sing karaoke, spend time with her family and friends, and spoil her two German shepherd dogs.